Thank you for your submission! 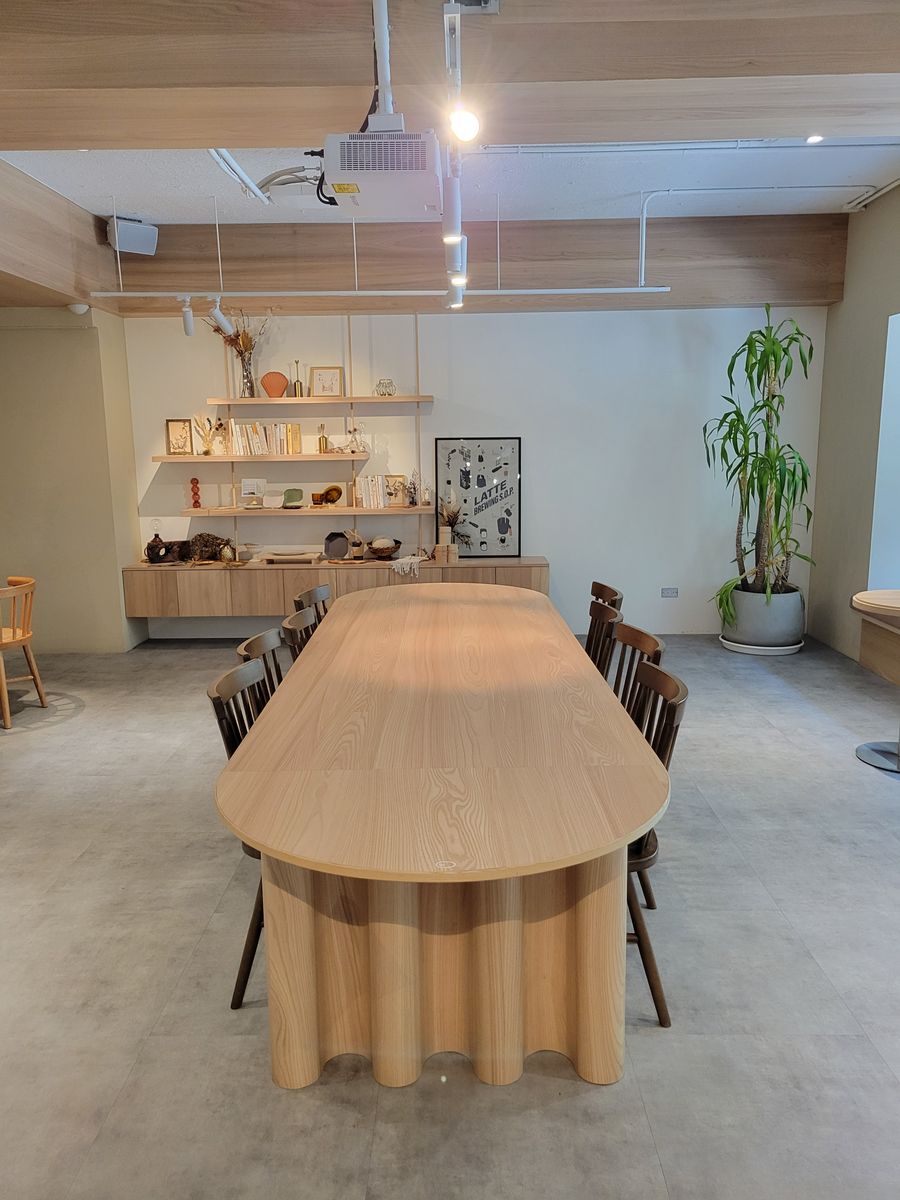 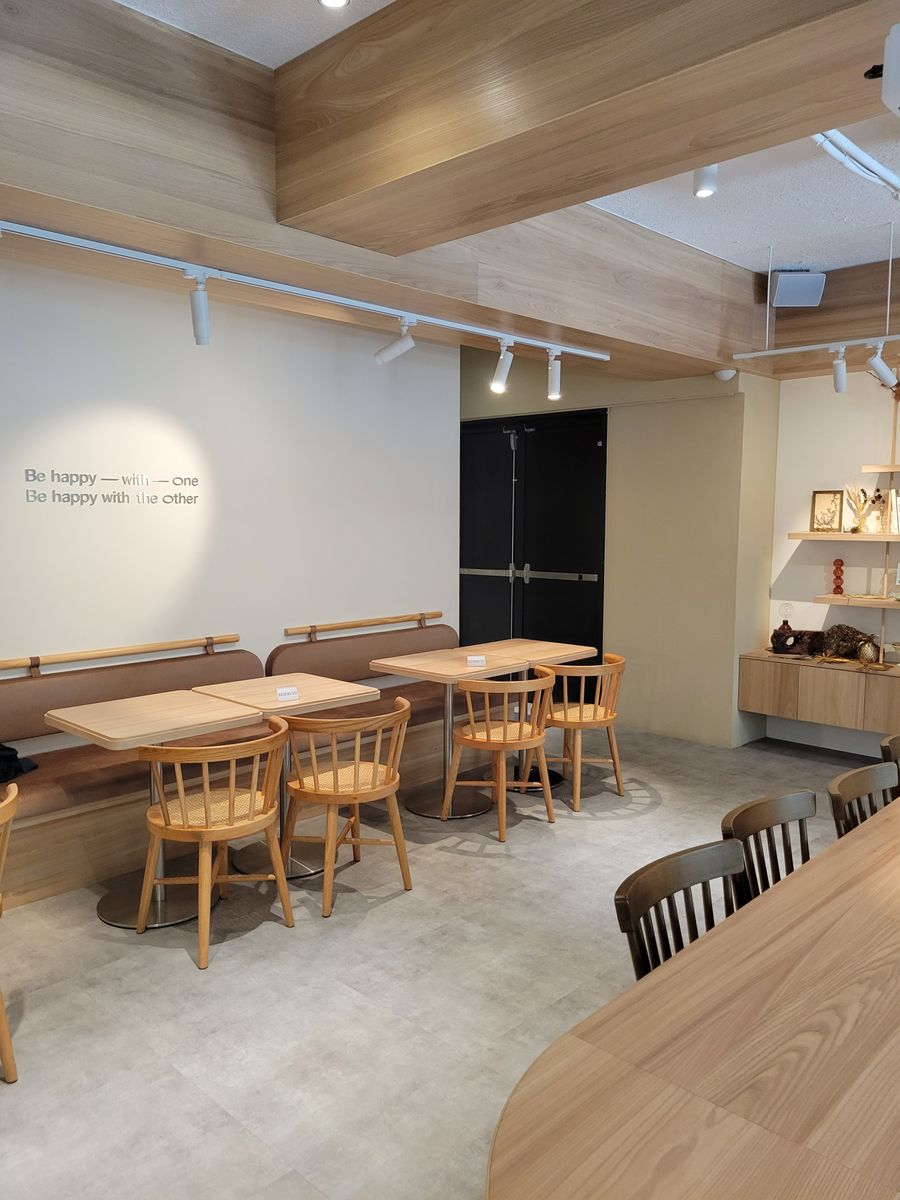 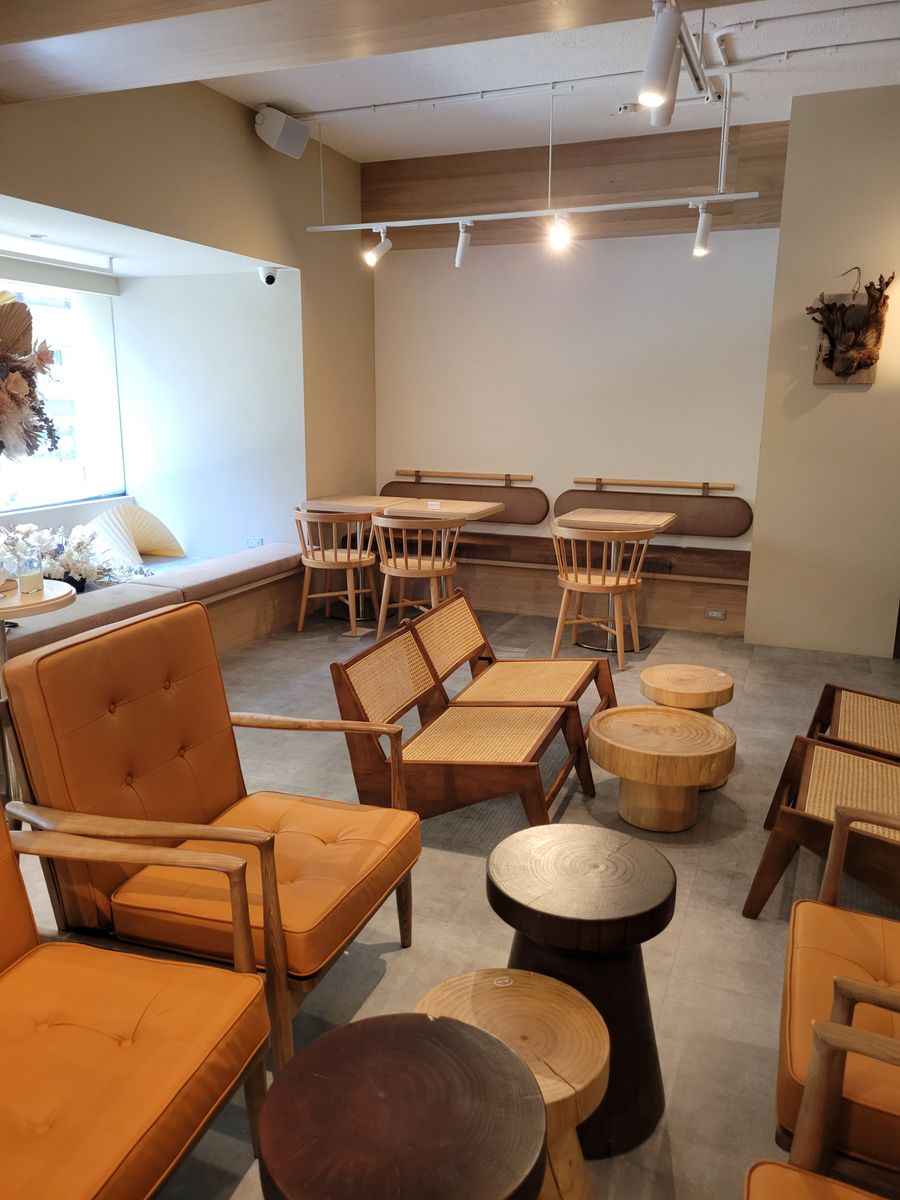 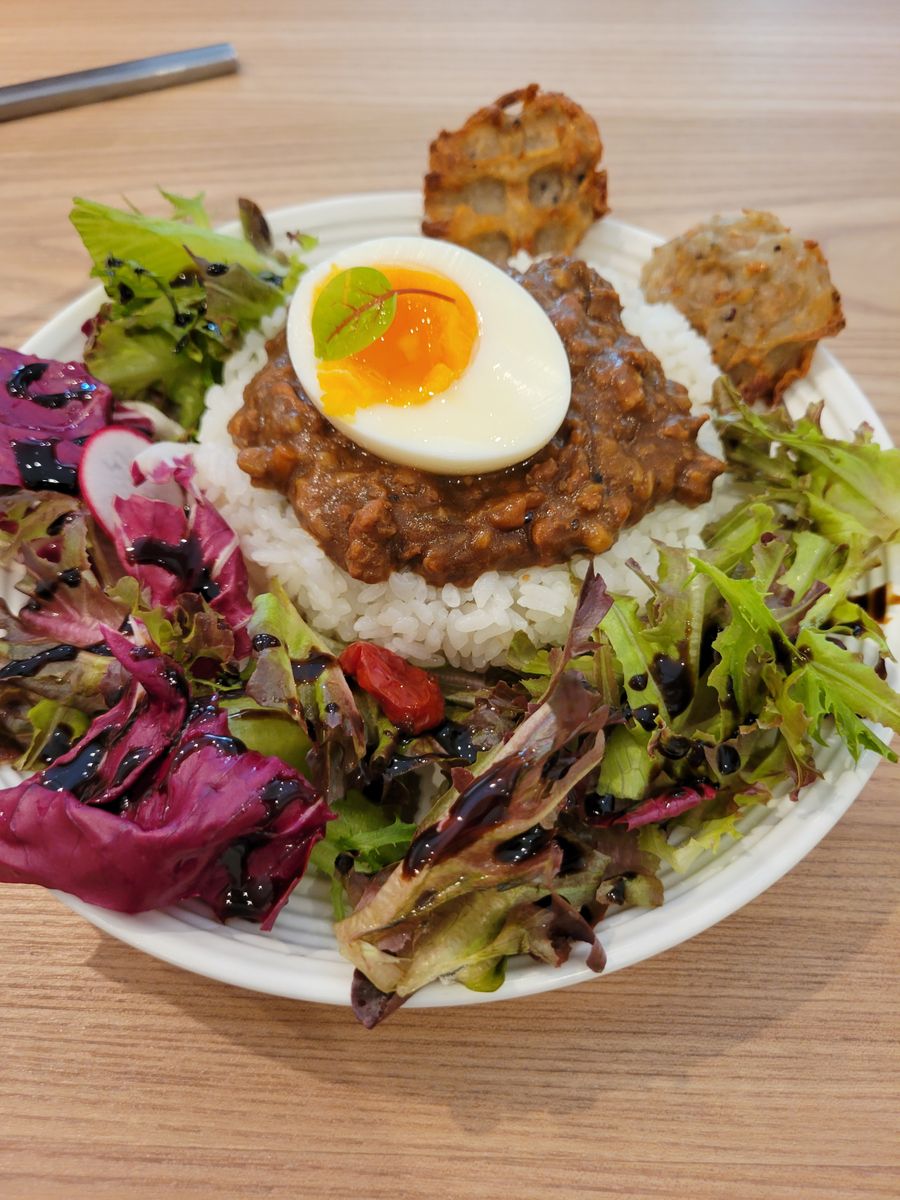 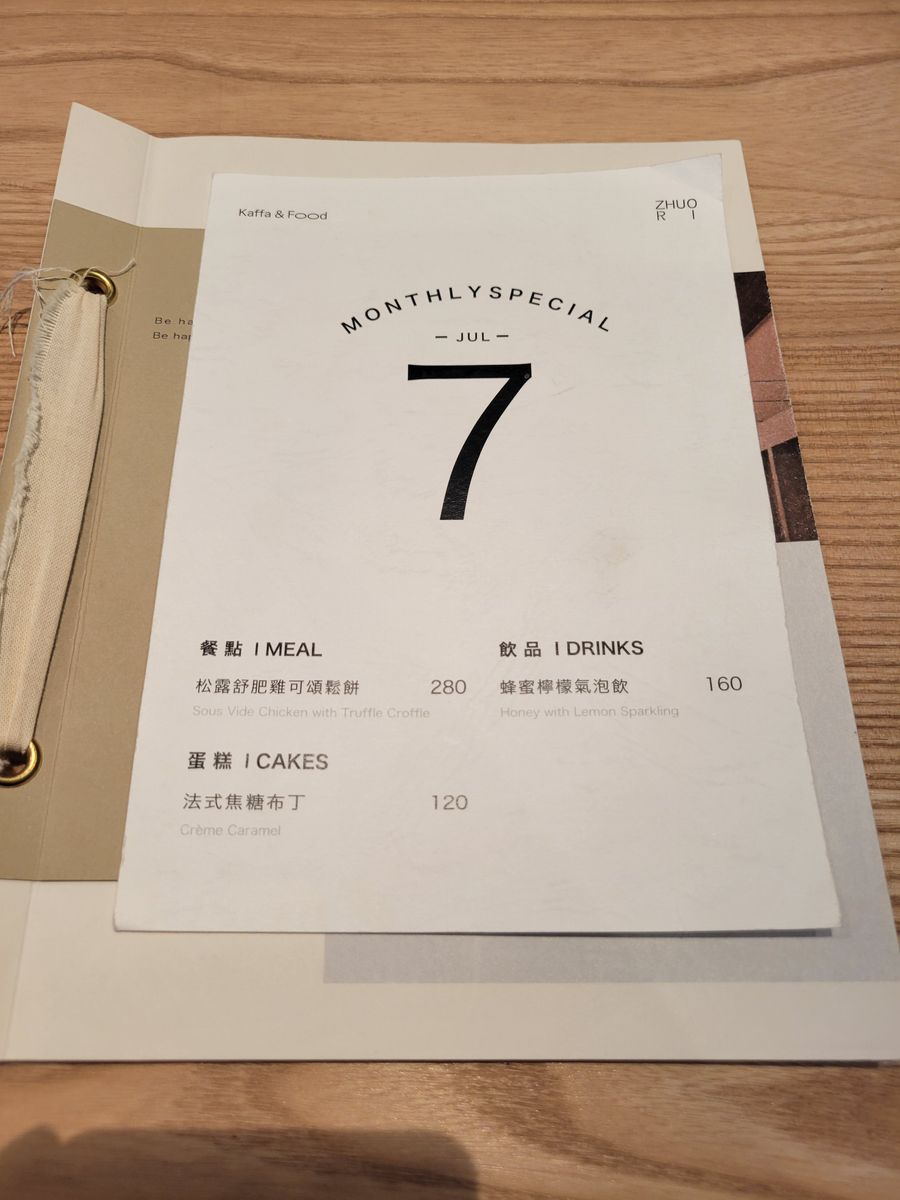 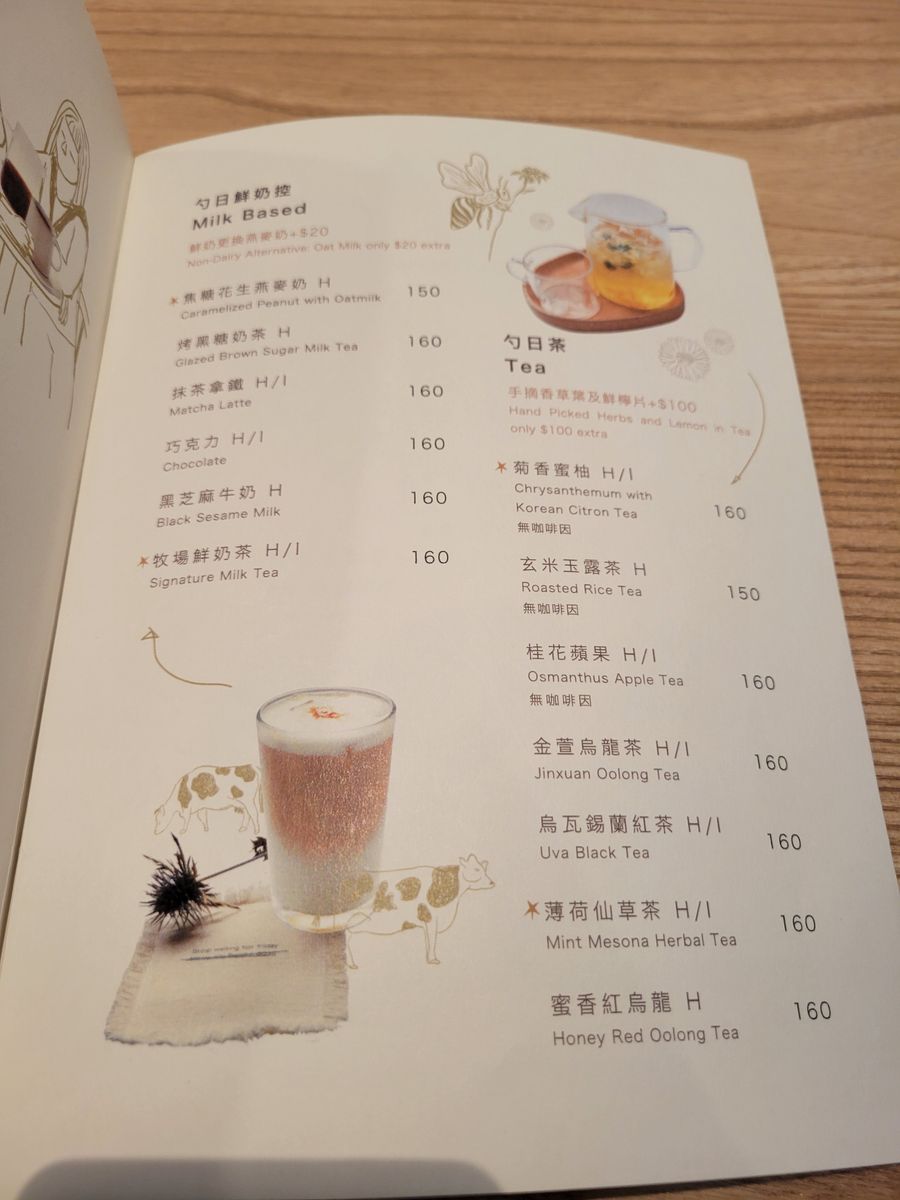 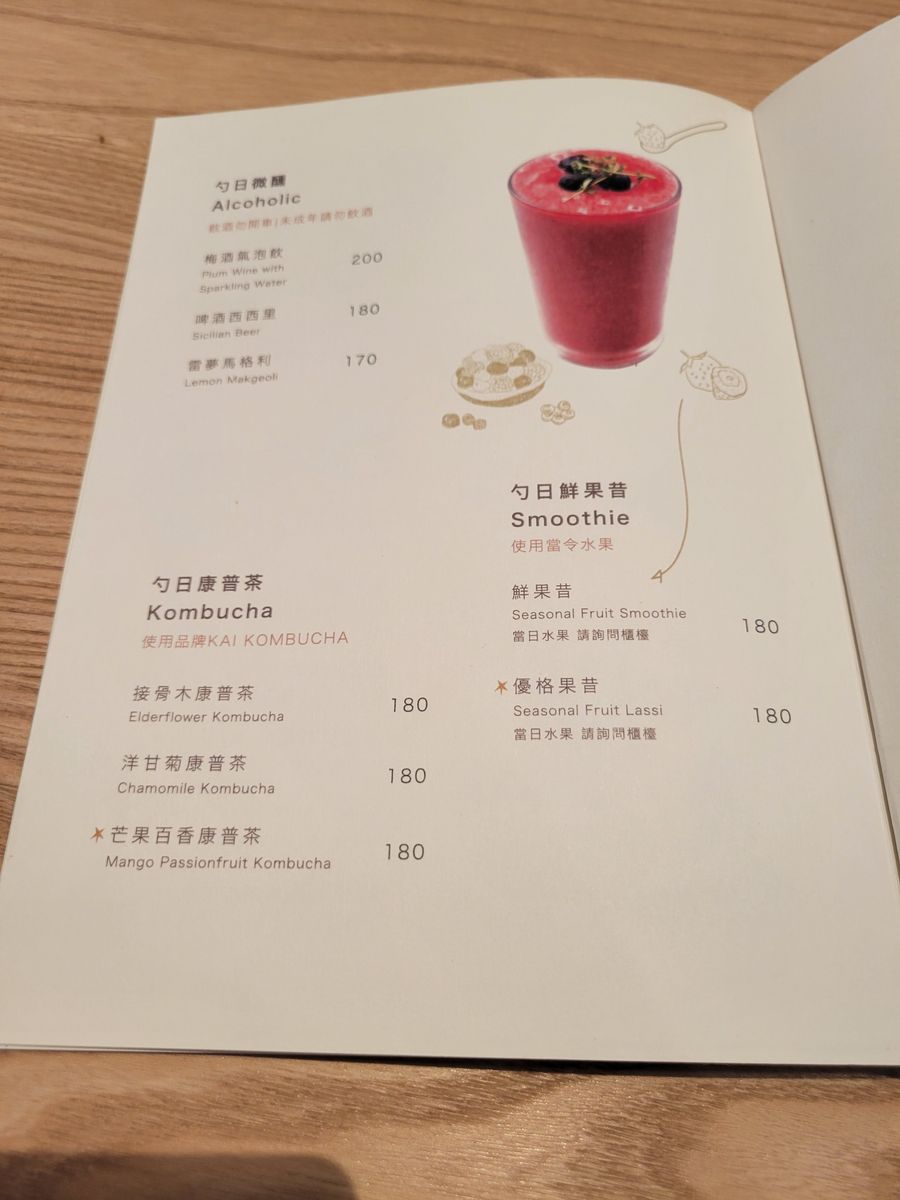 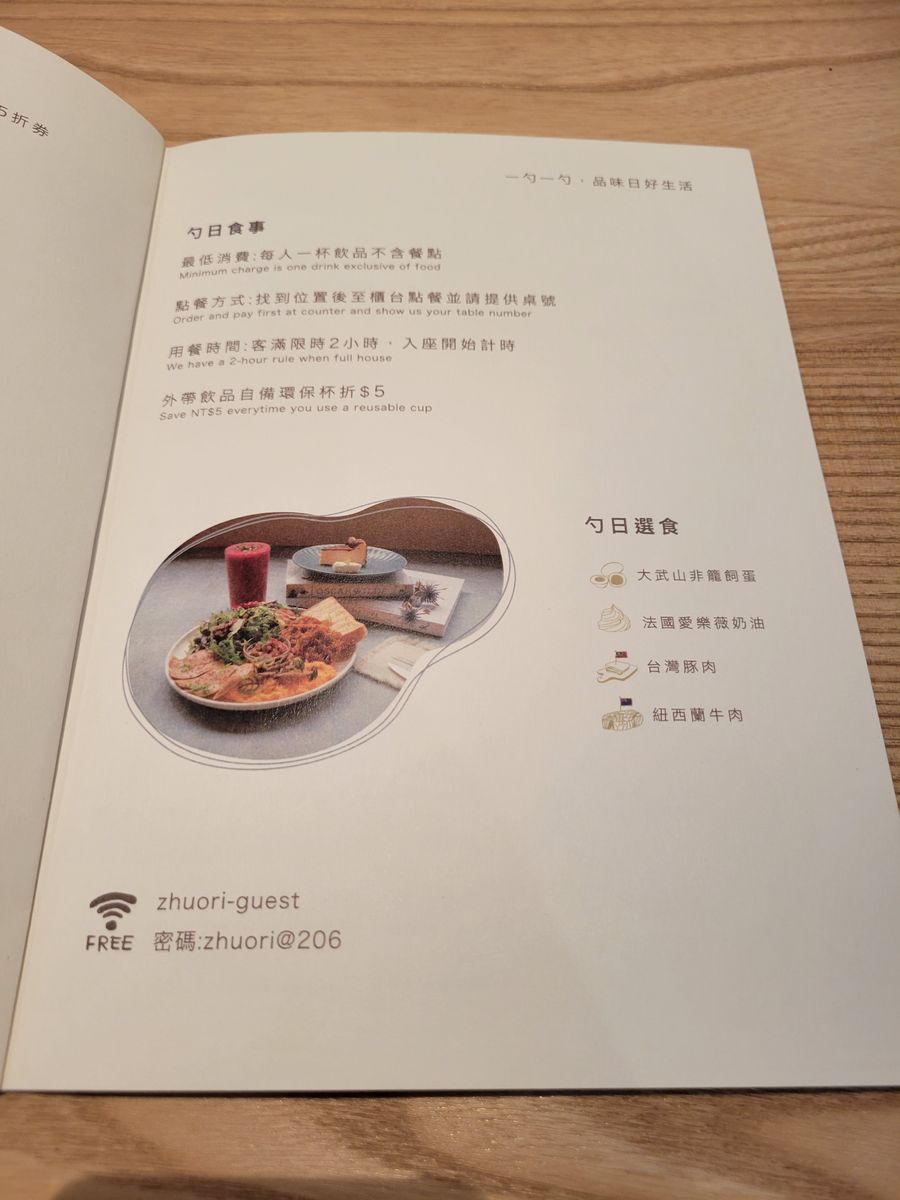 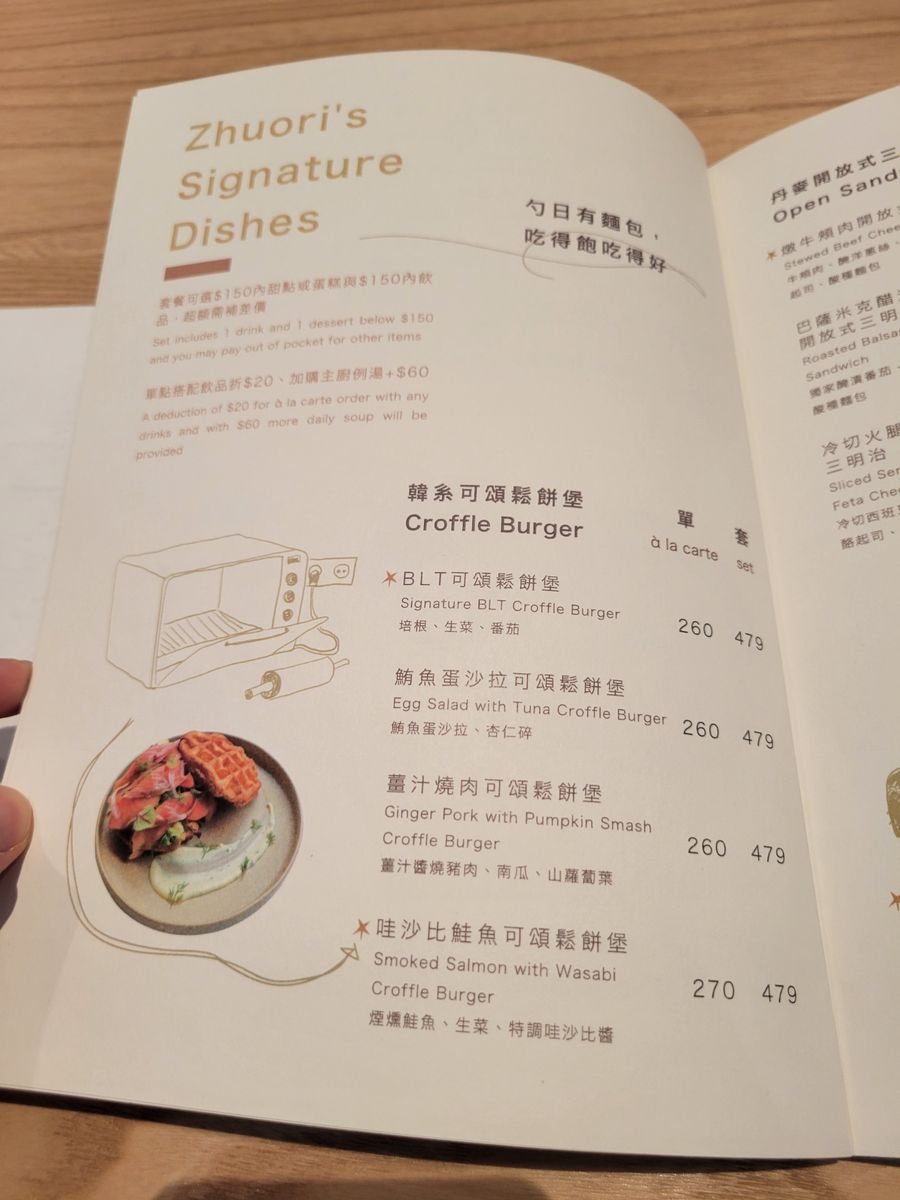 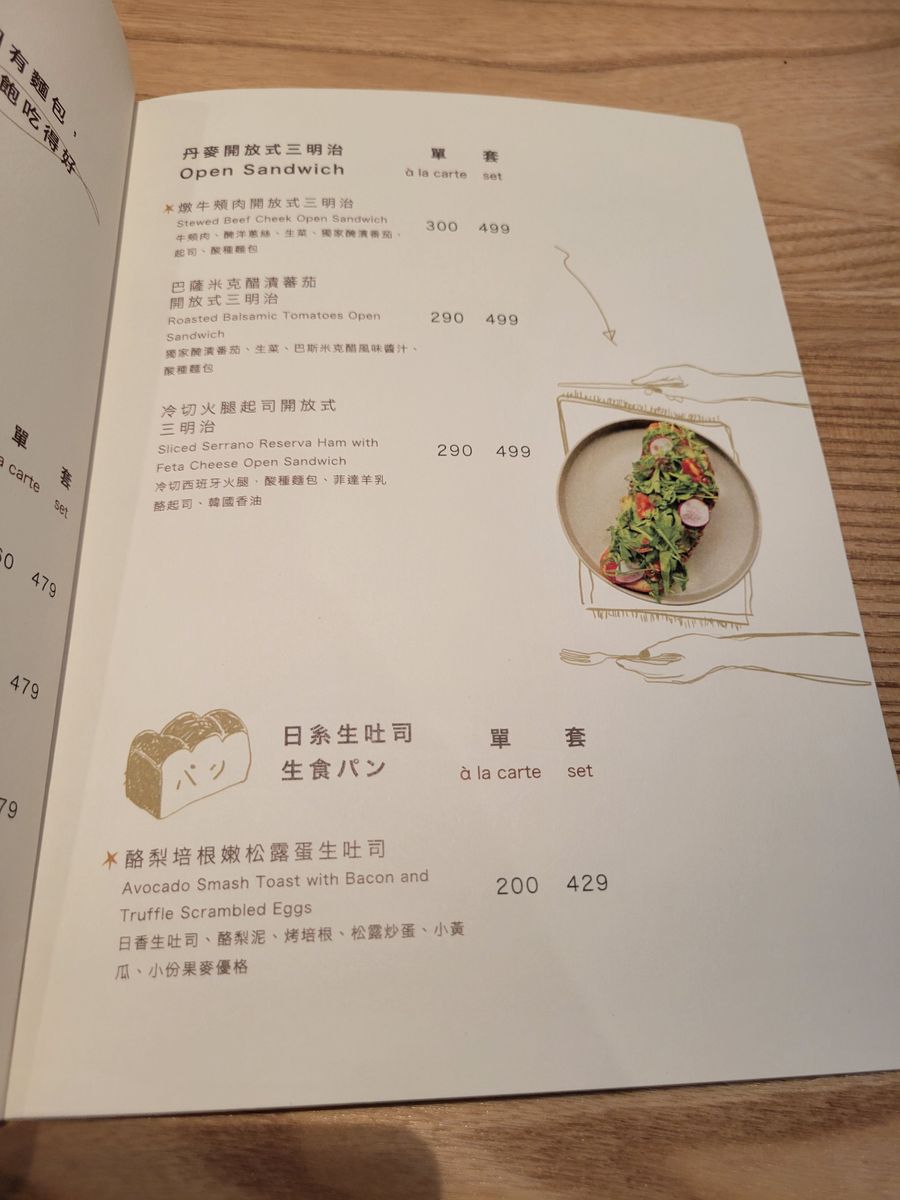 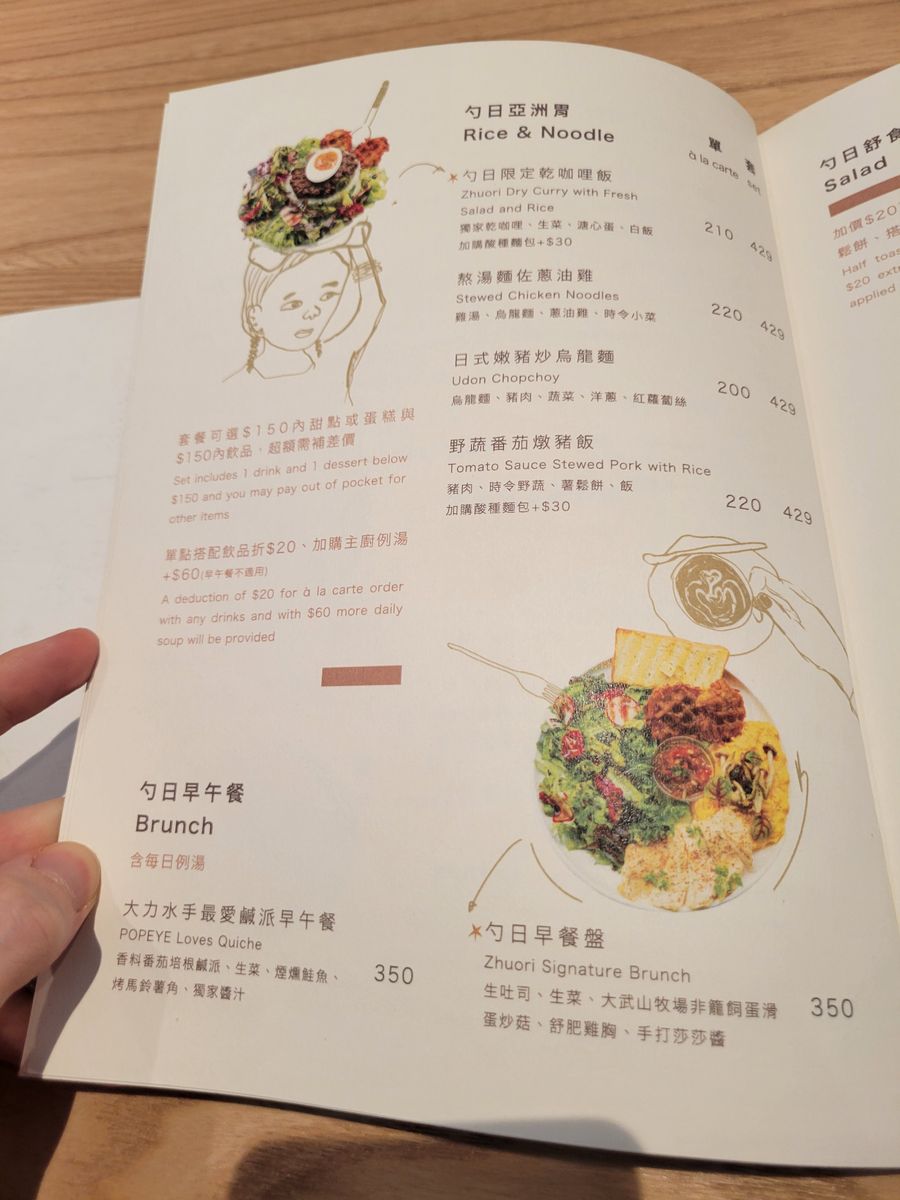 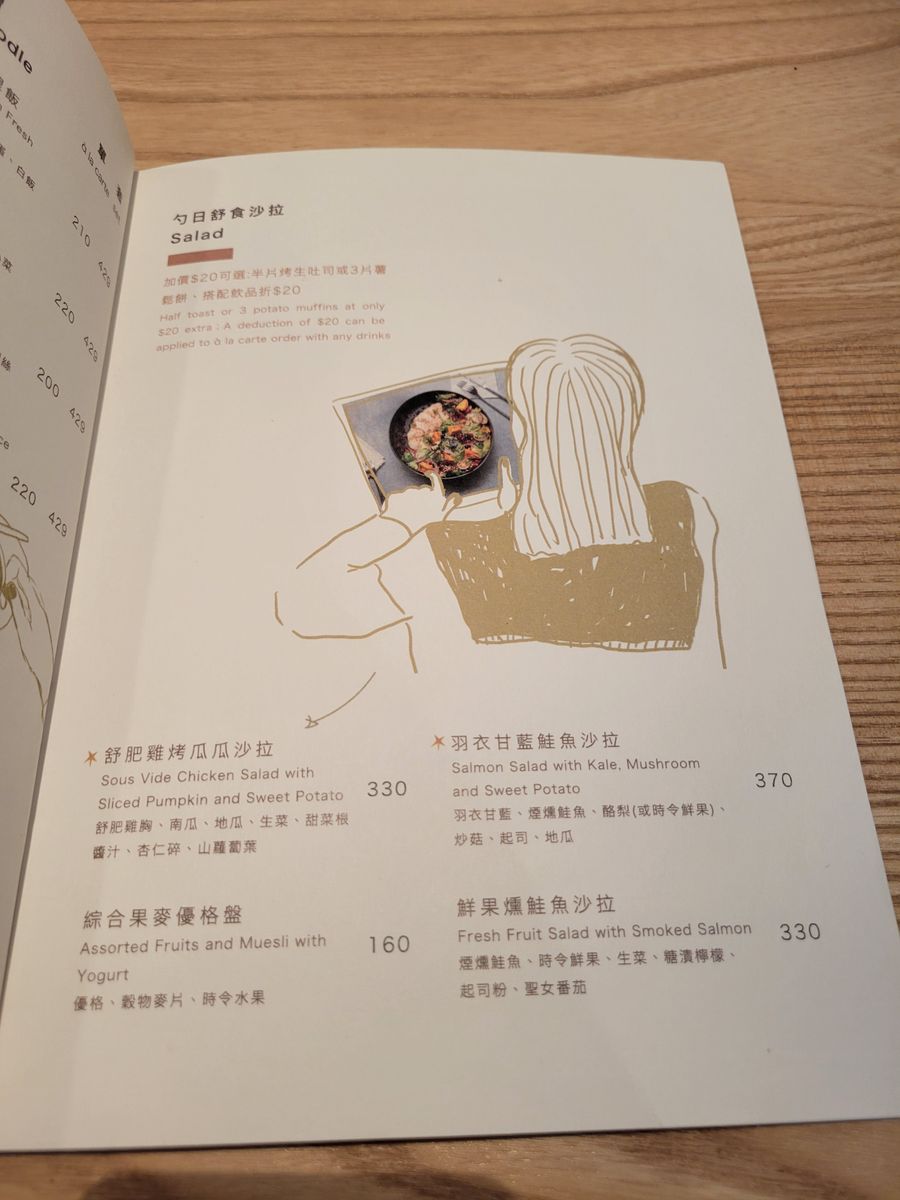 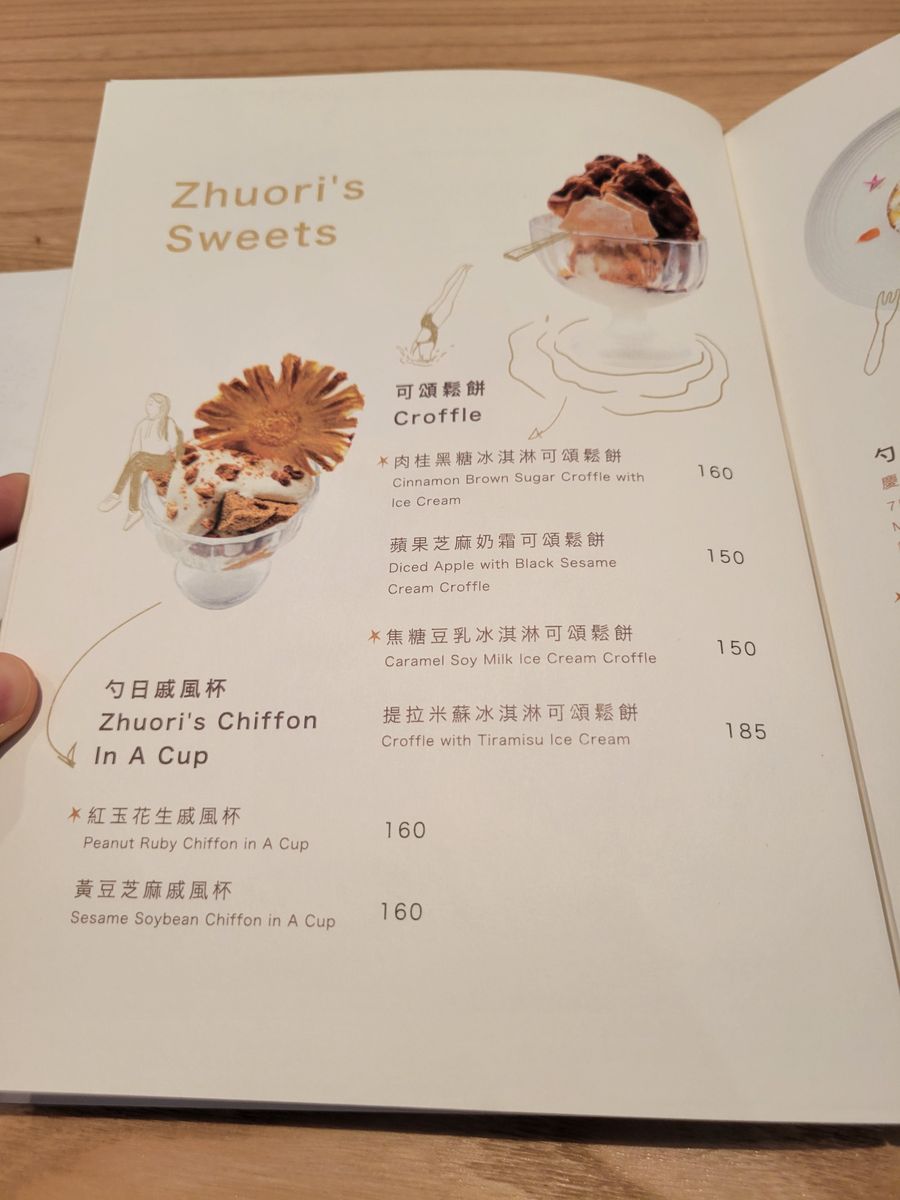 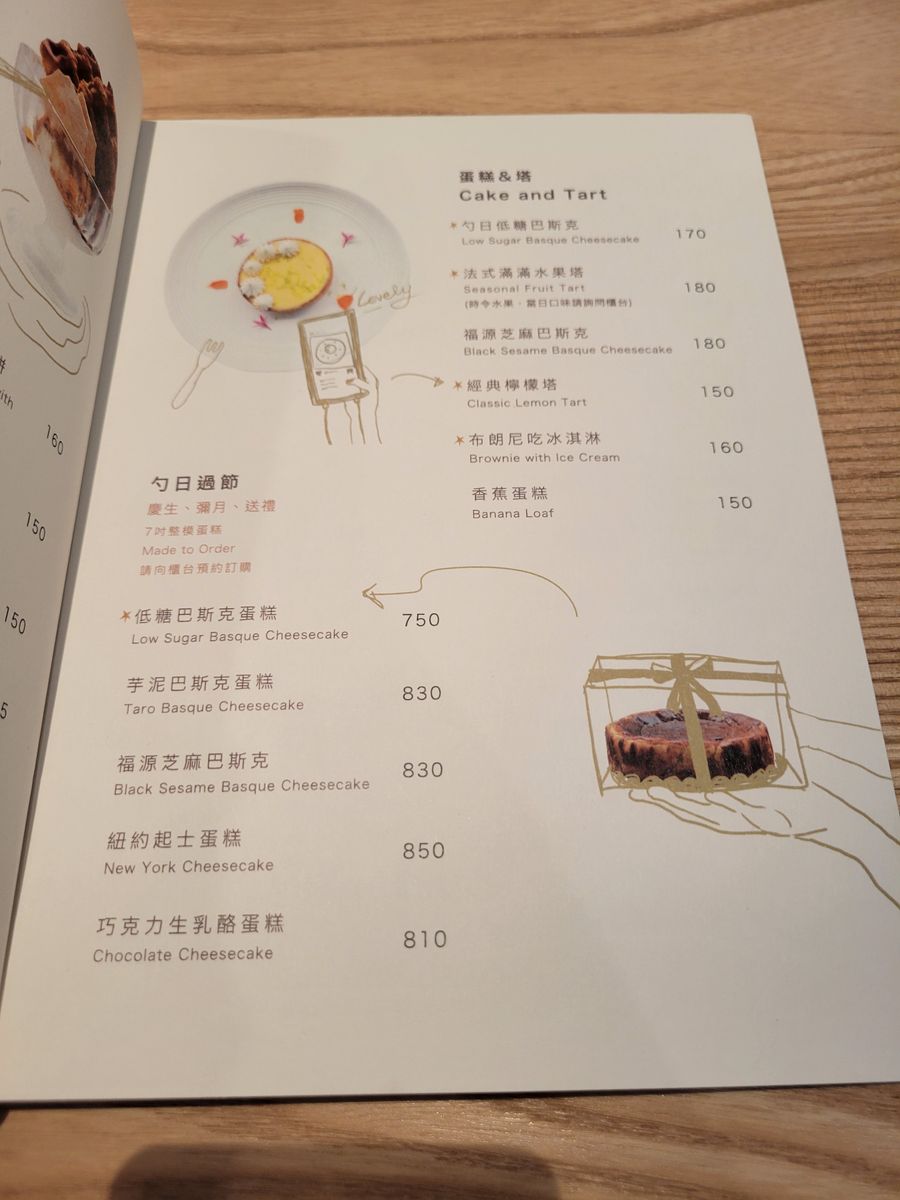 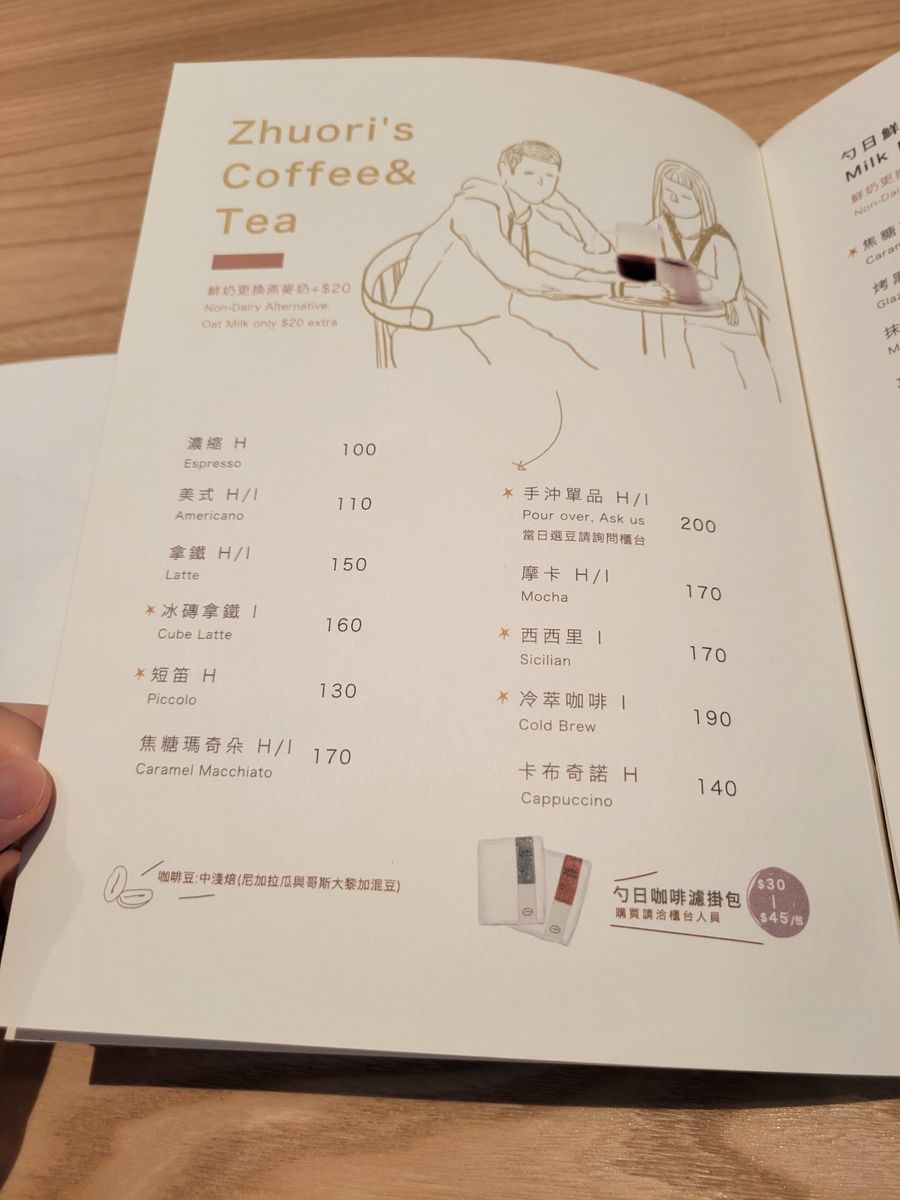 I've passed by this place a couple of times but never tried it because it always looked very busy. However, if you go to the second floor it was almost empty on a weekday morning. It filled up and became quite noisy in the afternoon though.

The large worktable on the second floor is a nice place to sit and work, but unfortunately this table doesn't have any power outlets. The WiFi works well though.

The menu is very large, with a lot of food and drink options. I tried the Zhuori Dry Curry, which was very tasty.

Overall I would say this is a good spot to work from in the morning and have lunch, but afternoons will probably be too crowded/noisy.